As of December 1st, 2014 CIS is pleased to have joined the ranks of IFIA (International Federation of Inspection Agencies). This underlines the policy of CIS to perform it's services as per highest norms of ethics and professionality. Our membership certificate and compliance code can be downloaded from this website.

After nearly a year of building, now the new CIS Novorossyisk office building is nearing completion. The new building was needed due to expanding business at Russian Black Sea ports and growing testing requirements. The below two photos will give an impression of the new office. 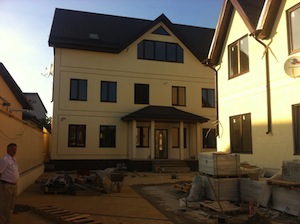 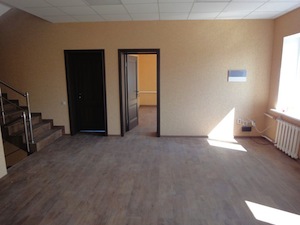 CIS Kiev LLC recently received ISO 9001 accreditation in Ukraine. This will be a boost of the development of CIS operations in Ukraine, a major market for agri!

CIS Argentina Srl is ISO 9001 certified and GAFTA approved, and in May 2014 they have awarded FOSFA accreditation. The local Senasa license is also in place. CIS Argentina Srl is now able to cater all your requirements in the field of agricultural inspections!

CIS HQ will attend and sponsor the following venues in 2014: